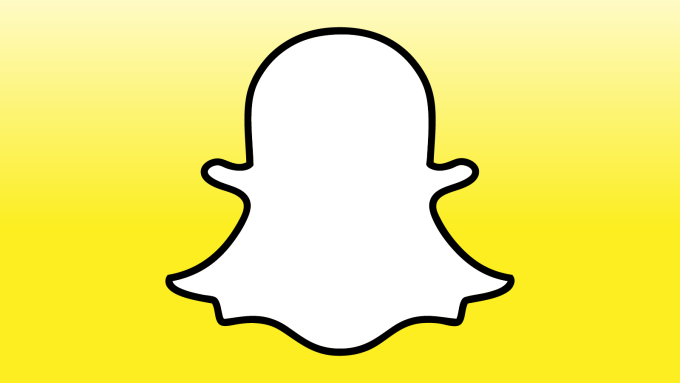 How many advertisements do you see in a single day? Probably thousands and advertisers are still trying to get you to see more. This being said, the market is completely oversaturated with these ads and getting a message across to consumers is more difficult than ever. Knowing this, advertisers are getting creative to ensure that their message is getting into the head (and hand) of the consumer.

Snapchat is one of the latest advertising trends among the biggest brands. With over 200 million monthly users, the app is an ideal platform for certain companies to place ads. Advertising on cell phones is obviously a must for companies, but this new way to reach consumers is one of the most engaging and has the largest companies shelling out money to get a spot on this app.

How are companies able to advertise on Snapchat? There’s a variety of ways, including sponsoring filters, creating geotags, and inserting videos between user generated content. On top of this, certain news and social outlets, including Cosmopolitan and People, host standing sponsorships. This not only gives them a chance to advertise, but it is also a way to again target consumers and build brand awareness.

For companies trying to target the young, millennial population, Snapchat is their answer. According to the Wall Street Journal, users are sending over 400 million snaps a day, and according to Digital Marketing Ramblings, 77% of college students use Snapchat every day. There isn’t another advertising platform that can rival such engagement from the younger generations.

Advertisers are hopeful that this form of communicating with their audience will be effective and long lasting. There is hope because these Snapchat advertisements find a new way to interact with the audience. With the videos embedded in between user-generated content, and the filters mixed in with the non-sponsored ones, it doesn’t feel like traditional advertising. Jess, a millennial and avid Snapchat user says, “I don’t mind the advertising on Snapchat because it doesn’t feel like I’m being advertised to.” This unique attribute is what gives this social media platform the competitive advantage in the world of advertising.

Moving forward, analysts are wondering just how much potential Snapchat has with their advertising features. Recently, the company turned down an off to be bought by Facebook for $3 billion.  Many called Snapchat fools for turning down such an offer, but this move had others wondering the future Snapchat has planned for itself. Clearly, it sees a bright future ahead otherwise, why say no to Facebook?

For now, Snapchat will continue to allow companies to advertise to grow their bottom line. With the success of advertising on the app, brands will have to keep up and continue to grow their presence on Snapchat. Will it be enough to make a difference in consumer’s eyes? This might be too early to tell, but the app is under a lot of scrutinies to see what happens!