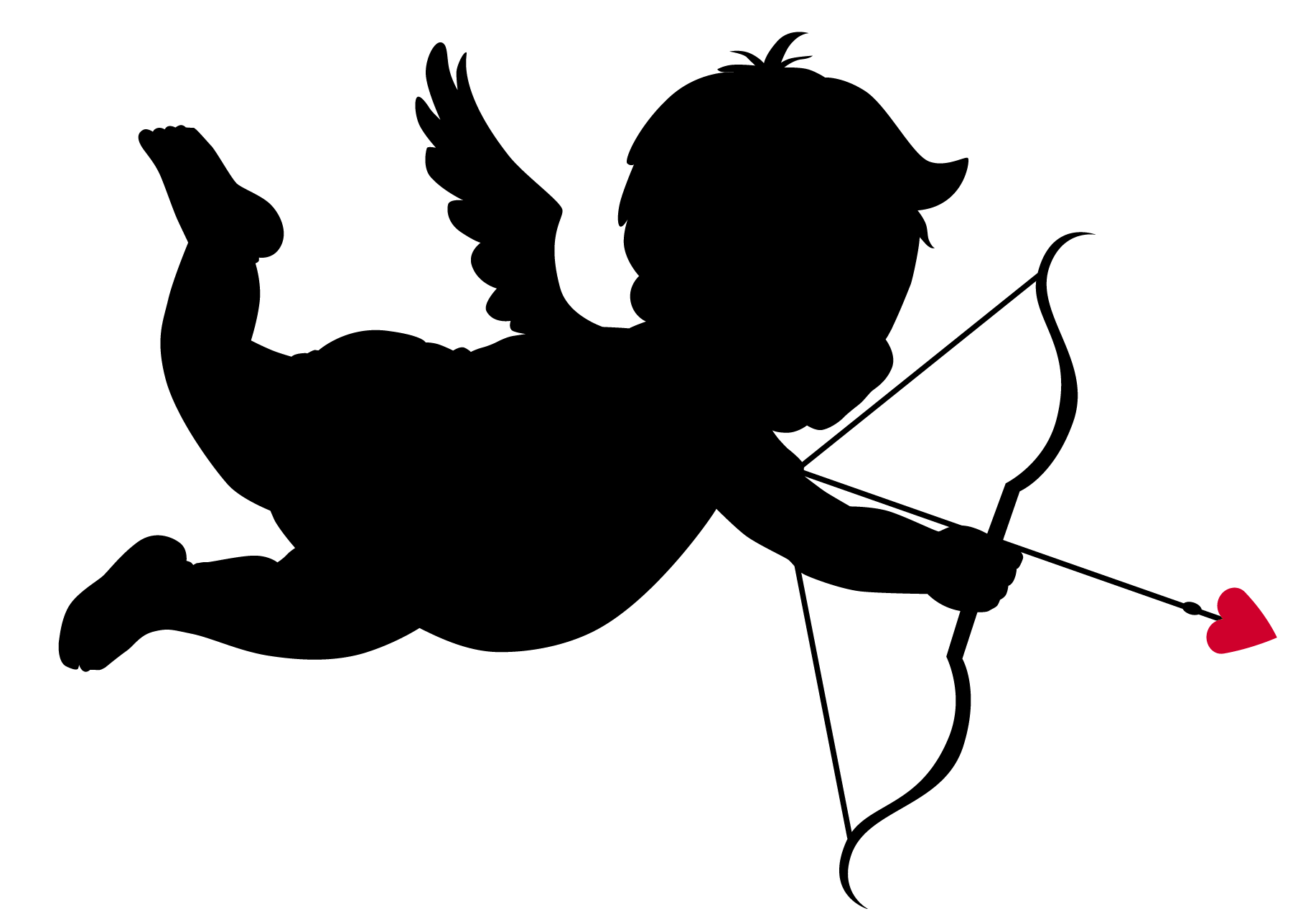 Can Valentines Day be considered a holiday?

Well, how exactly do we define a holiday today? According to Merriam-Webster, it’s a day of celebration; a day when most people don’t have to work.

Based on that, Valentines Day certainly is a holiday, or maybe it’s not. Regardless, every February, millions if not, billions flock to stores to swoon their loved ones. But given that it’s not even considered a holiday in the traditional sense, what is it that drives so many crazy?

It’s an enticing “holiday” for retailers given the undeniable quest men and women go on to appease their spouses, their girlfriends, and their partners. It’s a quest so crucial that a study by the Statistic Brain Research Institute concluded that 53 percent of women said they would leave their significant other if they chose to neglect the mid-February holiday.

With all this in mind, here are a few tips if you’re a retailer looking to take advantage of Valentine’s Day:

While this may go without saying, it’s worth noting. Men spend on average double what women spend on date nights, flowers, candies, and the like. So roll the display table with flowers and candy out next to the beer aisle and get ready for the stampede.

Given the necessity to focus on men, take the hit and dole out a few bucks for some targeted ads. Promote a charitable program that goes along with any purchase, special deals if you bring your loved on in with you, or frankly, anything that gets them to open their eyes – because we all know that guys need a little nudge to get started.

3. Give them a deal they can’t refuse

This nudge I briefly spoke of, it’s a given, and men no matter how long they’ve been in a relationship will wait until the last minutes to assemble their extravagant Valentine’s Day gifts. So, why not give them everything they could want an all-in-one? If you’re a restaurant, offer dinner, wine, and dessert in a package. A liquor store? Wine and chocolate. The key’s to make it easy; no one wants to stress too much over something so commercialized.

And if you’re looking to entice shoppers, promote a giveaway. If you’re a jewelry store, give away a diamond ring to one lucky shopper; it doesn’t have to be that big, though – even a grocery chain could promote a dozen roses free with your purchase.

Love it or hate, Valentine’s Day is here to stay. While there’s been a push in recent years to sway perception and turn the day into more of a genuine holiday than a marketing ploy coupled with commercialism. But appears like marketers will remain with the upper hand for the time being—and if you’re a marketer, that’s what you want to hear. Follow the trends, make it convenient, and make it fun. If you do that, you’ll have no problem standing out in the completely oversaturated and overwhelming Valentine’s Day world.

Here’s a fun campaign Ford released in 2015 that struck a particular fancy to us.