There was a big 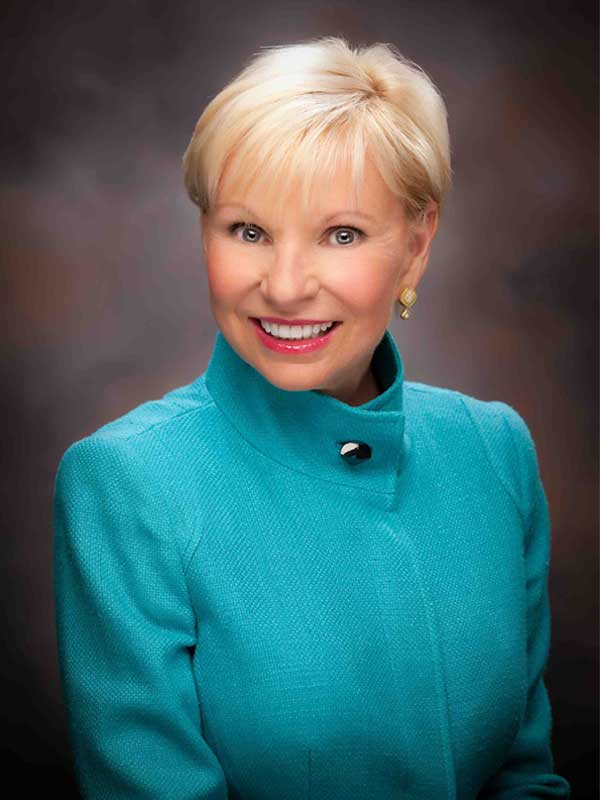 storm. So big, in fact, that it caused their roof to collapse. So, I asked Lauren, CEO and Founder of Dixon Schwabl what was one thing, looking back, that she wishes she could have done differently, and she responded, “I don’t look back – you just have to be grateful.” And here’s why.

Things were on the up and up for Dixon Schwabl when the monstrous winter storm hit. For anyone else, a collapsed roof and destroyed interior would have been devastating, but as their small, leased building down the road from their current Victor, New York location was being taped off by police, Lauren and a small group of her team arrived on the scene and convinced a man sharing a pizza with himself to let them through so they could salvage what they could.

The result: they saved the server.

Everything was lost: video footage, concepts, memories, client information, and on and on; everything they so tirelessly built up over the last decade was lost in an instant. Incredibly and against all odds, within 24 hours they were up and running again with that saved server in hand. Their rebuild would take time. It would be methodical and well thought out as they retraced their steps and became recreating the past–which they did, at least at the very beginning, from the bare floor of a room.

The rest is history. Dixon Schwabl recovered and they recorded in miraculous fashion. In fact, Lauren even said that if she could go back and rewrite history, she wouldn’t, because the events of that cold January day created a bond with a group of individuals that’s impossible to break; a bond so strong that the entirety of the group remains at Dixon Schwabl today.

Almost thirty years later, Dixon Schwabl remains one of the region’s top do-it-all agencies bolstering clients like Roberts Wesleyan, Hoselton, and Northtown. The agency, built around community, family, and their five core values of respect, integrity, teamwork, community, and fun, continues to grow, in fact, they’re in the midst of adding 10,000 sq. feet to their already sprawling property. There’s no doubt Dixon Schwabl is a special place that will certainly be around for decades to come.

But with that in mind, if you ever find yourself looking for Lauren Dixon and you can’t find her, take a look out west – she may be helicopter skiing.