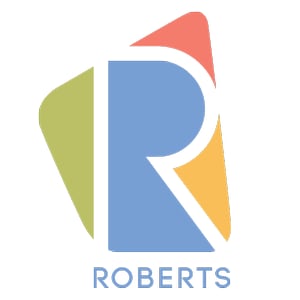 Katrina Busch, now President of Roberts Communications was in the early days of a six to twelve month recovery from a torn ACL when she walked into Roberts for the first time. This remarkable string of events unfolded after Katrina responded to a blind ad in the Democrat and Chronicle in 1997. 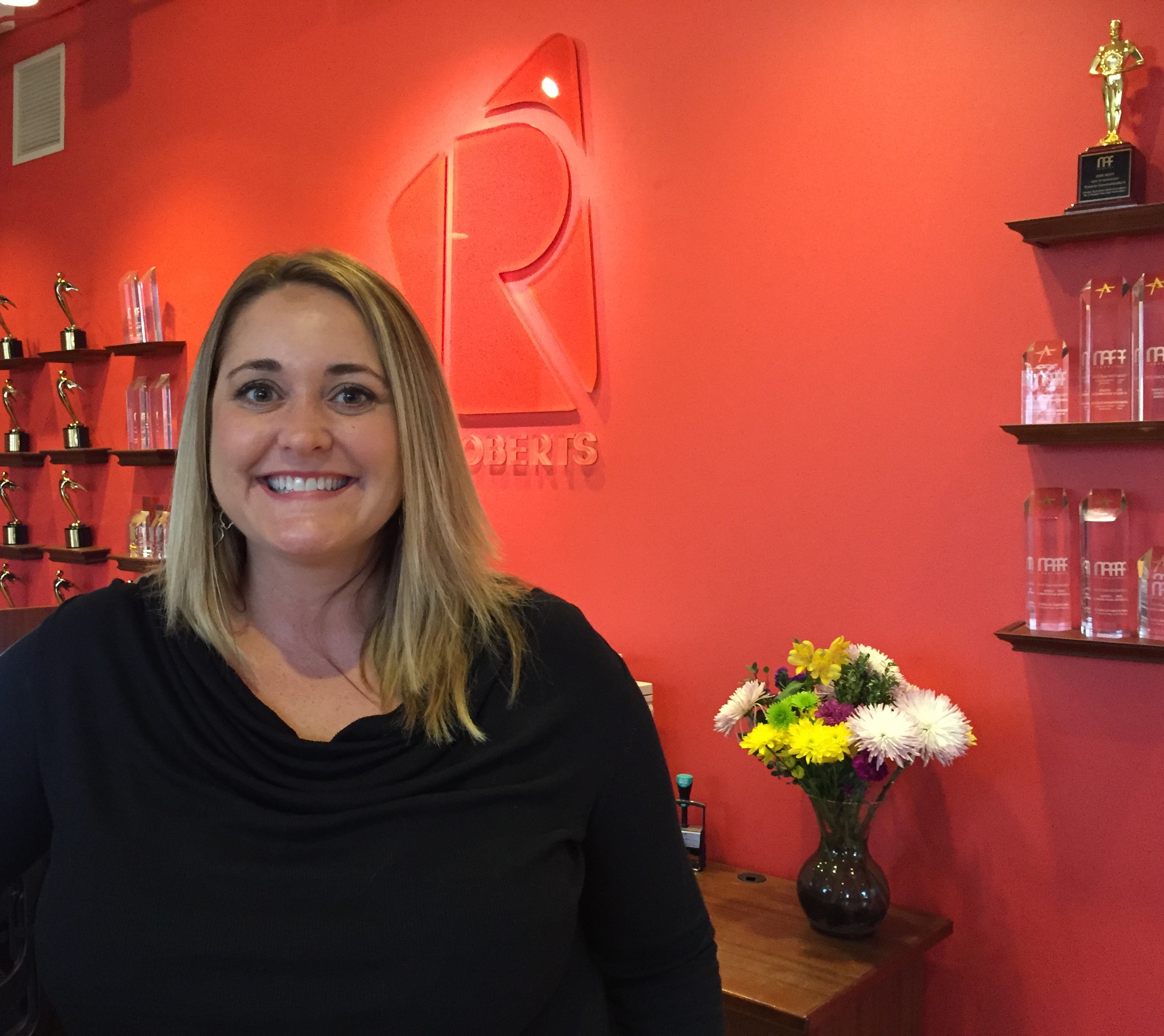 the office, crutches in hand, Katrina put on her game face and walked out with a job: Account Coordinator, an entry level position, but a start nonetheless.

Her dream was coming true, and for the next four years, she worked her way up through Roberts while working on projects for Xerox Corporation and non-profit accounts like CURE, a foundation that supports families battling childhood cancer.

She was recruited to try out the other side of the marketing world. The client side.

That was at Eastman Kodak.

She went to Kodak as driven and ambitious as ever. Seeking new experiences and opportunities, the next four years saw her dabble in all that is marketing: PR, events, channel marketing, product marketing, and so on. While there’s no denying Katrina had a diverse skillset prior to leaving Roberts, her time spent at Kodak certainly allowed her the ability to try new things; expose herself to as many facets of the industry as possible; and ultimately, become an extremely noticeable and versatile individual.

And Roberts sure did notice.

It wasn’t long before she got the call, a call she hoped (and knew) would eventually come. It was Bill Murtha, the then President, and now CEO, and he wanted to talk about her coming back. After meeting at The Northside (a place the team had frequented over the years), the deal was done. Her short hiatus from Roberts was over and Katrina Busch was back – and with the vision of one day becoming President.

While her time as President has been short, the future for Roberts continues to be extremely bright. She’s helped mold a culture that’s invigorating where people want to come to work. There are always new opportunities, whether it’s new clients, learning new marketing disciplines, participating in training events or bonding with teammates, Katrina strives to ensure no one’s ever bored. And if you ever need to talk, she’s there for that, too. The environment at Roberts is open, smart and clearly one to watch in the industry. With Katrina Busch at the helm, there’s nothing they can’t do – as her motto states – “bring it on.”